Congratulations to Simon Baron-Cohen who has been awarded a Knights Batchelor in the 2021 New Year’s Honours list for services to peoples with Autism. Simon read Human Sciences at New College, graduating in 1981. Following the completion of his undergraduate degree he took a PhD in Psychology at University College London.

He is currently a Professor in the Departments of Psychology and Psychiatry in the University of Cambridge, a fellow of Trinity College, Cambridge and has been Director of the Autism Research Centre, Cambridge since 1997. He is a Fellow of the British Psychological Society, the British Academy, the Academy of Medical Sciences and the American Psychological Association. He is Vice-President of the National Autistic Society and was President of the International Society for Autism Research from 2017 to 2019.

As author of over 600 peer reviewed scientific articles he has made many contributions to autism research. His books include Mindblindness: An Essay on Autism and Theory of Mind; The Essential Difference; and Zero degrees of Empathy. His most recent work The Pattern Seekers: A New Theory of Human Invention puts forward the theory that human invention is due to an ability to identify ‘if-and-then’ patterns and that these genes overlap with those linked to autism. He recently discussed his theory on BBC Radio 4’s Start the Week, along with the Institute’s Associate Professor in Palaeoanthropology, Dr Susana Carvalho.

At the Institute’s fortieth anniversary celebrations, in 2012, Professor Baron-Cohen reflected on the core qualities of the Human sciences degree and you can read the text of his talk in the 2013 edition of HumSci News. (pp. 6-8). 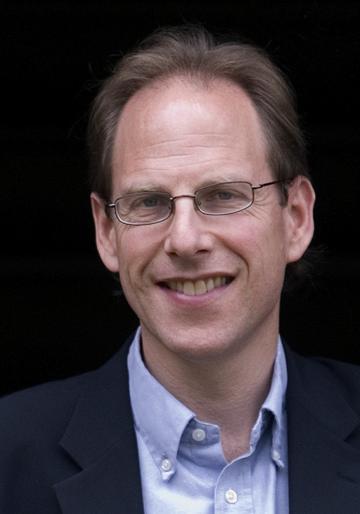